They have some amazing songs that I have been loving! Also have played a few of their songs on my radio program on Bible Radio – Are You 4 Real.

Of all the songs, the current fan favourite is the song Run.

They have two releases that have come out. A self titled album released in March 2017 with 10 songs. I have to admit, I have been loving their arrangements. The skill and musicality that they have is right up my alley. They released a single September 2018 called Victory. Again, have been loving this group and what they do.

Liberty university is a great solid Christian university found in Lynchburg, VA USA. Virginia’s largest university – and a Christian one! They have a solid school and online program as well. 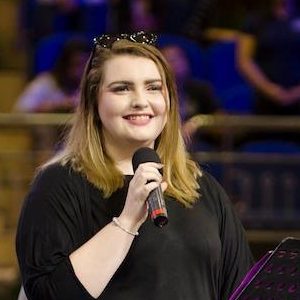 Hi, my name is Pastor Alisha Sumrall. But you can call me Ptra A. Together we are going to be tackling what the Bible says about life, relationships, and a million other topics. Thanks for joining me on this journey.